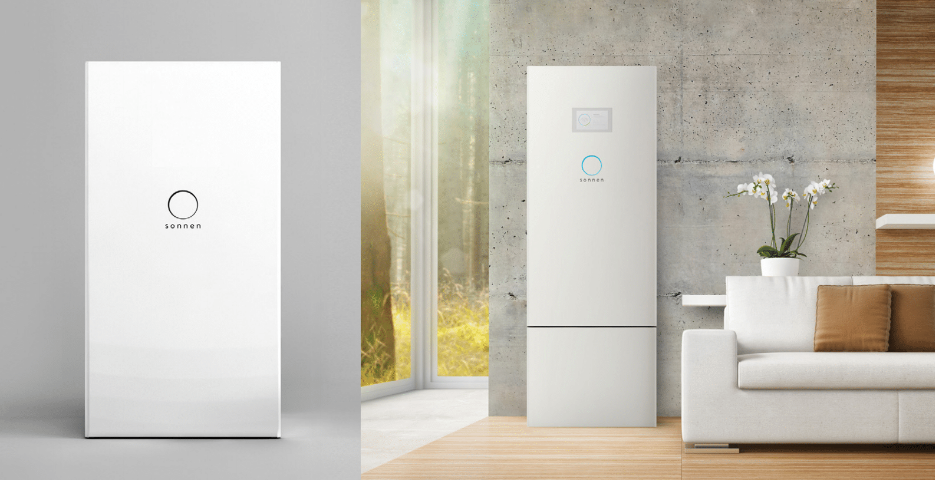 After two years of research, our first battery offering (there will likely be others in the future) is one of the world’s best. The sonnen batteries were developed with German engineering in Germany where solar innovation began years ahead, and where adoption rates are the highest per capita in the world. As a result, this battery was developed with both individual family security in mind, as well as the ability to offer many grid services and Virtual Power Plants by combining a large number of batteries. Advantages over other batteries include:

Click here to learn more about the independence and security that sonnen batteries can provide your family.