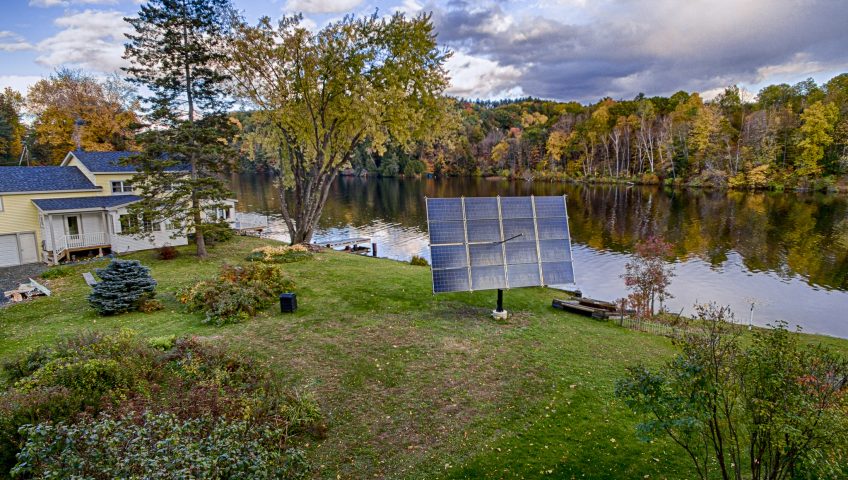 On Earth Day: A Lot Of Progress, a Lot Of Work Still To Do

As we celebrate the 50th anniversary of Earth Day, we need look no further than our own Connecticut River to see what good can happen when lawmakers, civic groups and ordinary citizens band together.  What once was called “the world’s best landscaped sewer” is now the nation’s first, and only, National Blueway!  The same can-do spirit that made this jewel of New England fishable and swimmable again now needs to be put to work on fighting global climate change.

To be sure, we’ll need international treaties, federal laws and state regulations to carry out a coordinated battle plan.  But, just as ordinary citizens were the foot soldiers in hauling trash and diverting sewage away from the Connecticut River, the global warming fight also starts with changes we can make in our own backyards and in our daily lives.

Three years ago, transportation surpassed electricity as the nation’s largest source of carbon dioxide emissions.  This makes switching to electric vehicles and non-carbon electricity sources the most effective and practical ways to shrink our daily carbon footprints.

The good news is that EVs are fast becoming the most affordable transportation option, thanks to falling battery prices and fewer moving parts to maintain.  Better still, solar power (along with wind) is on track to becoming the nation’s cheapest source of electricity by 2025 (surpassing natural gas) – even without solar tax credit extensions or new fees on fossil fuels.

Our Earth Day generation was the first to recognize the dangers of global warming; it may also be the last to stop it from spiraling out of control.  Now is the time to double down on our efforts to build a 21st century grid and transportation system that puts carbon emissions in permanent decline!

If the last 50 years has taught us anything, it’s that government intervention can’t do this all by itself.  Earth Day reminds us that the power is in our hands to make a real difference!

As always, Solaflect Energy is your backyard partner to build on 50 years of environmental progress and help achieve a more sustainable world. Thanks for your support and ‘commitment to the cause’ as we head into the next 50 years.